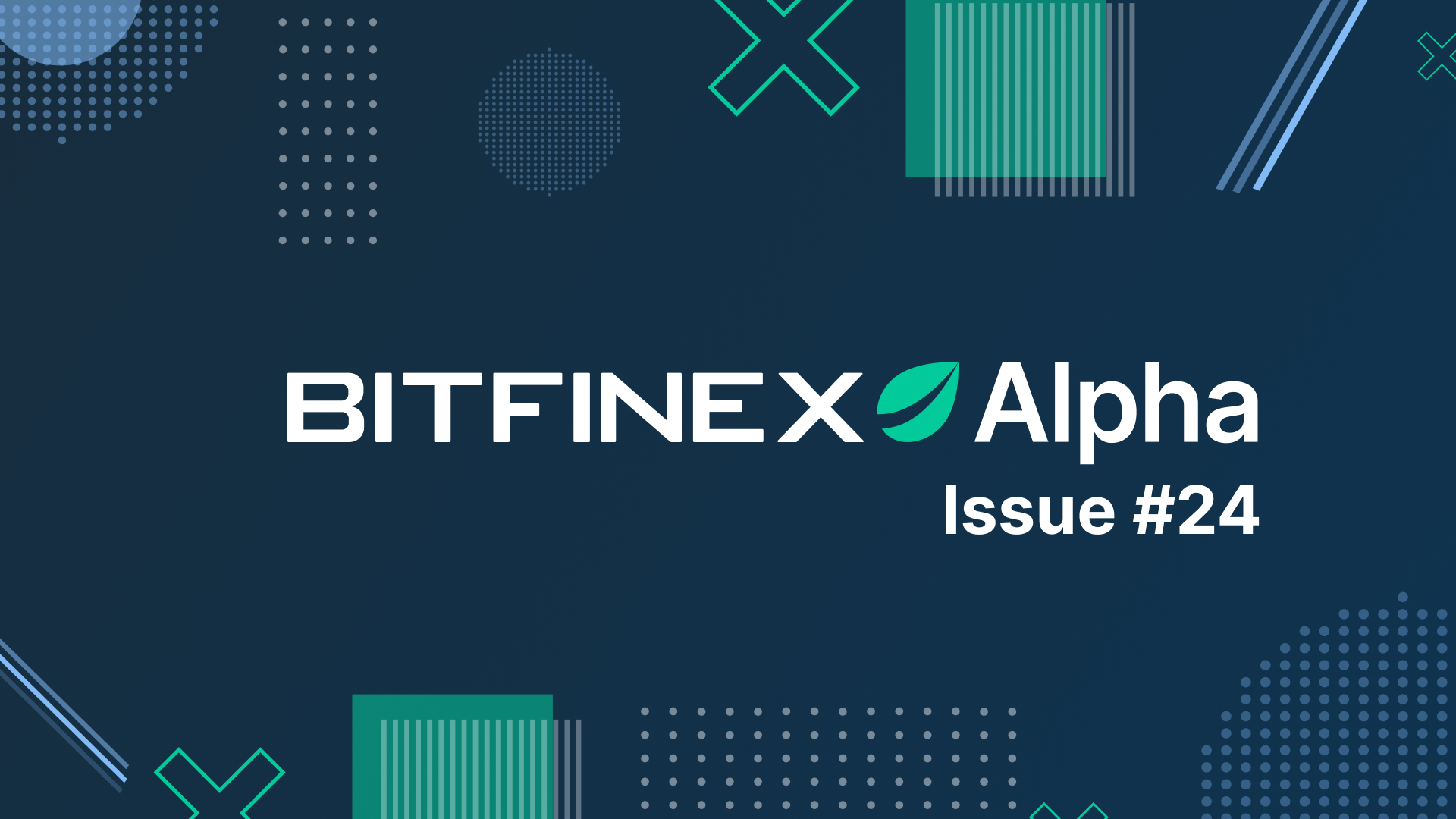 Last week, macroeconomic headlines again dominated the market agenda. Inflation showed very few signs of abating in the US, while poorly explained fiscal policies in the UK resulted in a sharp decline in sterling and unprecedented intervention into the UK government bond market by the Bank of England.

And for a day, the beneficiary of these developments was Bitcoin. Unprecedented trading volume was generated on the BTC/GBP and the BTC/EUR pairs on Bitfinex and other major exchanges. We provide an insight into the exact figures and why traders sought to sell sterling against BTC.

In our special learning section in this week’s Bitfinex Alpha, we provide an in-depth analysis of an unprecedented week in the UK financial markets, which saw interest rates rise at their fastest rate since 1976 – the year the UK was bailed out by the International Monetary Fund (IMF).

In the US, the labour market remains tight in what is the most perplexing economic question in recent times and is undoubtedly the principal driver of sustained inflation.

With such pronounced and persistent price rises, the future economic agenda of most countries around the world is uncertain as the strong dollar exports inflation to other countries.

And even in the UK, where the Bank of England is trying to keep gilt yields down through actively purchasing bonds in the market, following the unveiling of the government’s poorly-received mini-budget, its macro inflation policy aimed at raising rates to subdue inflation remains unchanged. A puzzling dichotomy.

Perhaps even more interesting for the crypto investor was that long-term Bitcoin holders continue to hold crypto at an average price that is higher than short-term holders. In our analysis of the so-called ‘realised price crossover’, we note that anyone who purchased BTC more than two years ago is still sitting on a cost basis that is lower than those of short-term holders. Those, however, in the 1-2 year time bracket, are holding BTC at a significant premium to those who have only held Bitcoin for six months or less. Historically, the cross-over has proven to be a good entry point for spot positions.

Similarly, our evaluation of the HODL Wave Tool, which provides an indication of where we are in the cycle, shows that because long-term holders are sitting on a loss, these investors are unlikely to sell and hence we are very likely not to see further steep sell-offs in BTC.

Even by weighting different HODL cohorts, almost three-quarters are held by longer-term holders sitting on losses. We do some number-crunching, and historical data suggests that they are unlikely to sell, given their tendency to hold BTC for long periods.