Bitfinex Alpha | Caution Still Lingers Over The Condition Of The Economy, But Strength Returns To Crypto - Bitfinex blog
21022
post-template-default,single,single-post,postid-21022,single-format-standard,bridge-core-1.0.7,et_bloom,ajax_fade,page_not_loaded,,qode-title-hidden,qode_grid_1300,footer_responsive_adv,qode-content-sidebar-responsive,qode-child-theme-ver-1.0.0,qode-theme-ver-18.2.1,qode-theme-bridge,qode_header_in_grid,wpb-js-composer js-comp-ver-6.0.5,vc_responsive 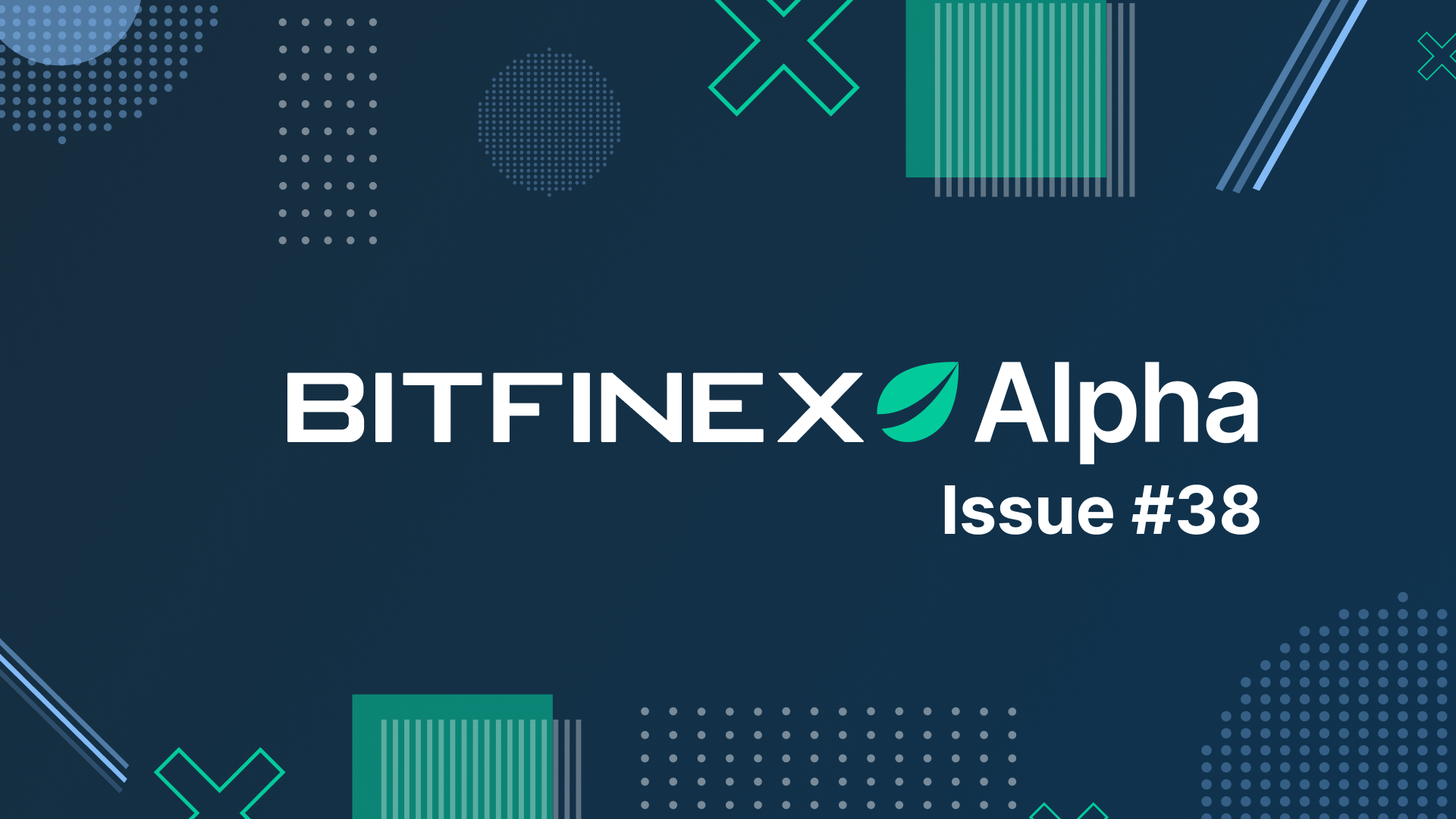 Bitfinex Alpha | Caution Still Lingers Over The Condition Of The Economy, But Strength Returns To Crypto

As crypto markets rally following a fall in retail sales and Producer Price Index (PPI) data, there is hope that interest rate increases are becoming a thing of the past. Unfortunately, that is almost certainly too optimistic for where we are in the fight against inflation. Indeed, equities have also been falling in the past week, and there are still reasons to inject some caution into the debate about the underlying strength of the economy.

The US debt ceiling – the level at which the government can no longer go to the markets to borrow – has been reached, setting up a potential battle in Congress to raise it. The longer there is no raise to the debt ceiling, the more unsettling it is for markets.

Another potential flashpoint is the Employment Cost Index report, due January 31. If there is no decline here to match the declines seen in retail sales and the PPI, then another 50 basis point increase in rates is on the cards.

The good news is that other indicators in the economy do seem to be responding. Housing new builds, permits and sales continue to fall. Shipping costs have also been declining, down now 78 percent for shipments from China compared to last year.

So why is crypto behaving differently from the equity markets? Indeed, there are some technical anomalies that investors need to take note of. While Bitcoin has rallied to above $23k, open interest for USD and USDt pairs has plummeted in the futures markets. As noted in last week’s Bitfinex Alpha, net liquidity also remains extremely low, and a low market depth has allowed a smaller number of traders to move prices up sharply.

On the plus side, however, we are also seeing considerable accumulation taking place by whales in the spot market. These largest investors never offload until they have seen increases of 50-80 percent.

And the decline in derivatives volumes is positive. Price increases without excessive leverage, that’s driven mostly by spot purchases, are a lot more sustainable than a derivatives-fueled rally.

The miners are also in better shape. Selling is now at a three-year low. It is a potential indication that miners are now either already transitioned or in the process of transitioning to a source of buying pressure. Miners are hodling their Bitcoin because they anticipate further rises.

In our round-up of the crypto-sphere, we cover in-depth the war of words taking place between the current CEO of FTX, John J. Ray and its former CEO, Sam Bankman-Fried. We also cover ‘Genesis’ bankruptcy, which is being denied by its parent company, Digital Currency Group, as well as the closure of Bitzlato and the arrest of its founder. We also report on $1 billion of losses at the crypto-focused bank, Silvergate and $45m of fines levied by the SEC on Nexo, the crypto asset lender.

It all sets us up for another exciting week in crypto! Happy trading!