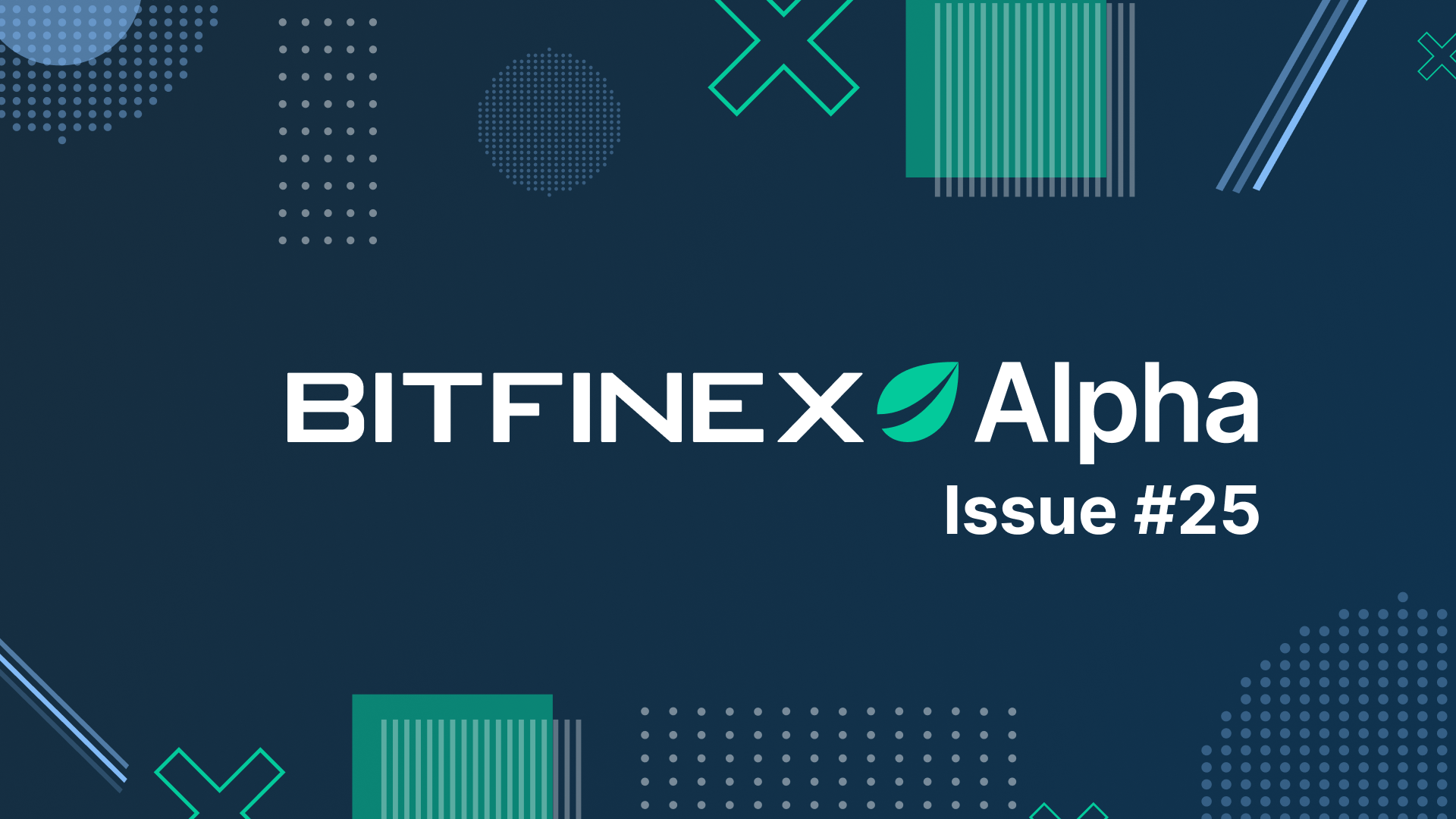 The US labour market finally started to show a tiny glimmer of weakness last week, but it was no more than a small sparkle, and financial markets know it.

US Inflation is still entrenched, and expectations are high that when the Fed meets again on November 1st, rates are likely to rise again by at least another 75 basis points.

As a result, the dollar is strong, and this is having a dampening impact on economies outside the US, but not always in a good way. The global manufacturing purchasing managers index dipped below 50 for the first time in over two years, indicating a slowdown in demand, which is good for reducing inflation; but a persistently strong dollar means that foreign central banks will increase their selling of US  treasuries to allow domestic rates to rise and this, in turn, increases corporate default risk by foreign debtors servicing loans with non-US dollar currencies.

In this period of uncertainty for traded assets, we believe a useful way of valuing crypto protocols is by analysing the total fees they generate alongside the revenues they deliver to the market. Uniswap, for example, has generated almost $45M of fees for its liquidity providers over the past month but nothing for its treasury and token holders.

For Bitcoin, exchange outflows indicate potential renewed buying momentum, though retail wallet enthusiasm has waned. Our view is that now is the time to keep a very close eye on the market and that BTC could be in for a significant move – either up or down.

As a positive hint, though, a look at the Bitcoin Liveliness metric indicates that accumulation continues by Long-term Holders, indicative that support continues to be solid for Bitcoin.

In crypto news, the BNB chain was hacked for an initial loss of almost $600 million. Swift action by Tether in blacklisting the address that some of the funds were sent to enabled them to be frozen and partially recovered. Meanwhile, Meta is continuing to struggle with the Metaverse, the EU imposes more sanctions on wallets transacting with Russia, and Elon Musk announced his acquisition of Twitter was back on.

A lot to learn again in this week’s Bitfinex Alpha. Happy trading!