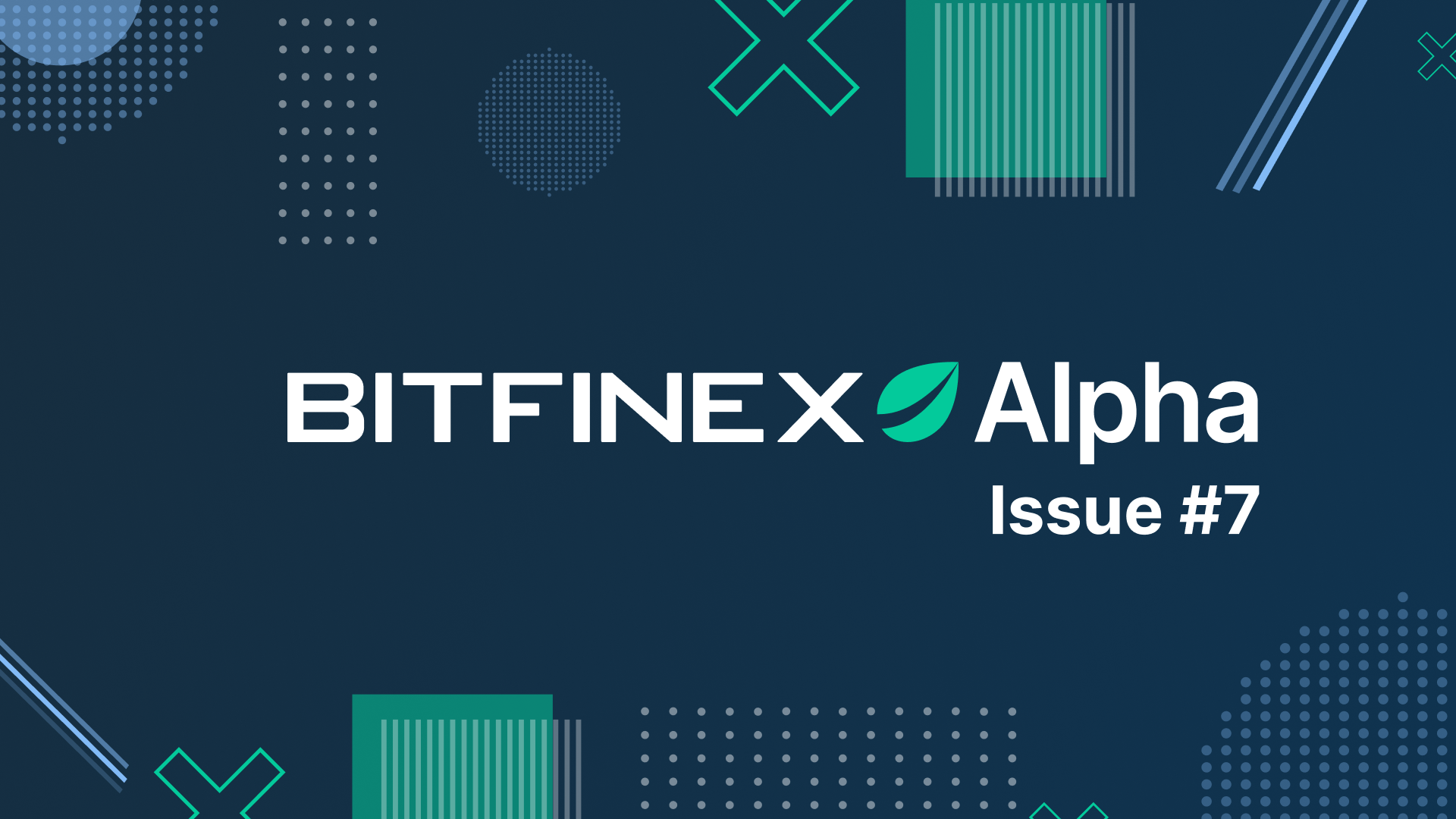 Bitcoin mining transforms electricity into hashpower which secures the Bitcoin network. Hashpower is a new asset class of digital commodity which underpins the new global market for electricity created by Bitcoin.

The creation of hashpower occurs through Bitcoin mining which, unlike the Bitcoin network, has demonstrated centralization and lack of transparency. This poses a paradox for Bitcoin – how can a transparent, decentralized, distributed network rely upon mining which is almost the antithesis of Bitcoin’s core philosophy?

Decentralizing Layer Zero explores how Bitcoin mining will transition towards a software-centric industry which tokenizes and decentralizes hashpower ownership.