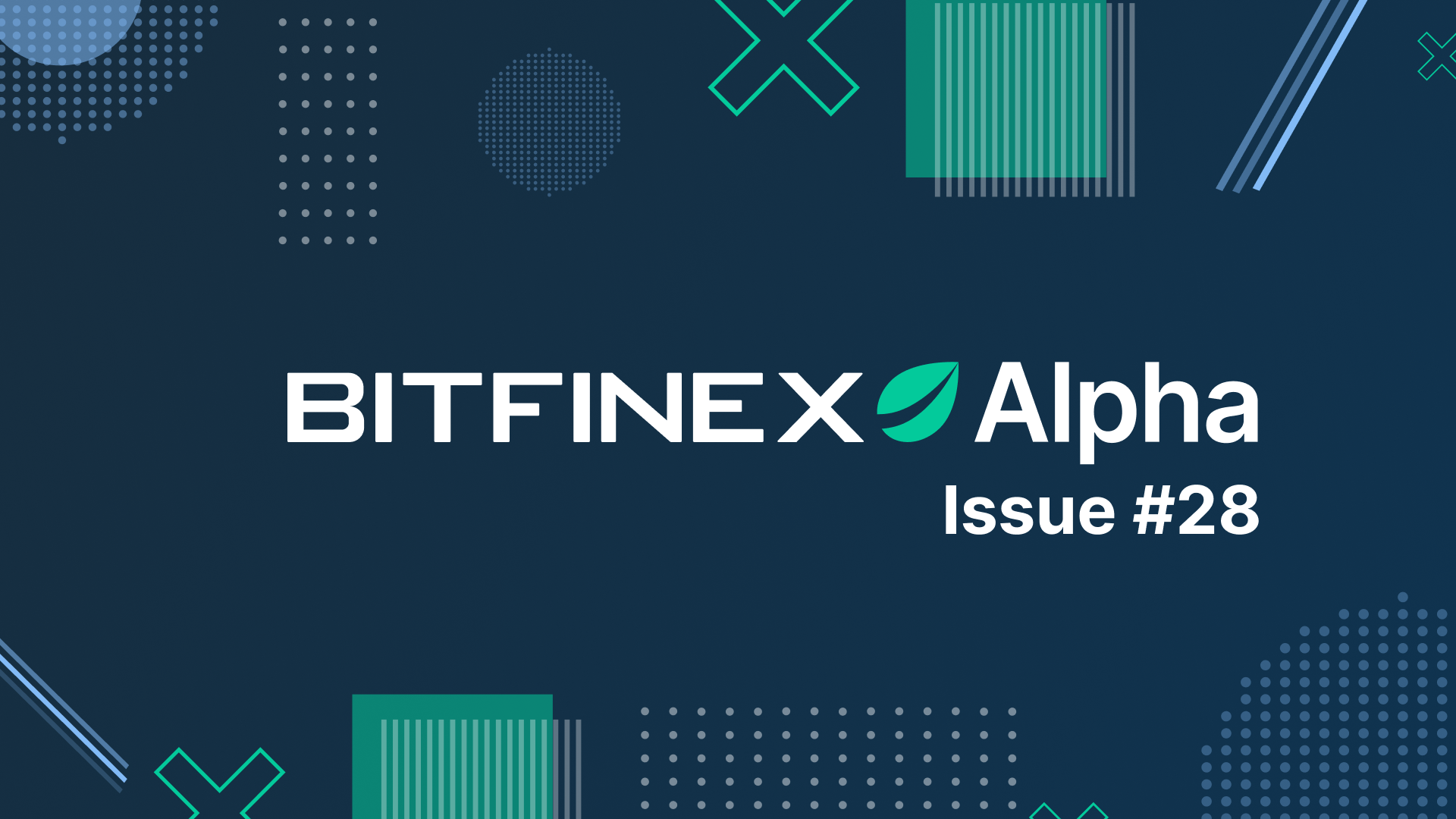 With revelations last week that US Gross Domestic Product in the third quarter was still unabashedly strong on a real basis up 2.6 percent, and the latest core Personal Consumption Expenditure index above 5 percent, the Federal Reserve’s ongoing battle with inflation is not over.

While this means we are almost certain to see another significant hike in rates following this week’s Federal Open Market Committee meeting, longer term, there may be some light at the end of the tunnel.

Final sales of private domestic purchasers, which excludes volatile trades and inventory swings, edged up by only 0.1 percent in Q3, providing some small evidence that rising interest rates are beginning to weaken demand.

And while we anticipate that expenditure in the economy will continue to increase in the fourth quarter, as inventories and a strong dollar provide a tailwind, the upcoming holiday season in the US usually leads to a decrease in spending in the new year. Dwindling savings rates should also accelerate this trend, and as the midterm elections in the US approach, the expected uptick in political advertising is expected to further weigh on consumer sentiment. We expect the economy to shift gears next year, ushering in a new period of slower growth characterised by continued restrictive monetary policy.

Meanwhile on-chain, while there have been crushing declines in the value of Decentralised Finance (DeFi) protocols, as the crypto winter chills decentralised lending, zoom out and the overall picture for crypto is not so bleak. Bitcoin and Ether have performed better than stock indices over the past three months, and despite rate hikes and geopolitical uncertainty, have held up better than the Nasdaq100. On a year to date basis, BTC’s negative 56 percent return and ETH’s negative 59 percent return are significantly better than the performance of tech stocks, which has seen Meta fall by 71 percent, and Snap by 80 percent.

Indeed, by mid-October, we saw the lowest correlation between Bitcoin and stock indices since the first week of January, reaching zero at one point, indicating no statistical association between the two assets. (Correlation has since increased again as the earnings season swung into gear) It’s therefore clear that the performance of cryptocurrencies, while impacted by economic outcomes and economic projections, were perhaps as not affected as some might have anticipated.

In this week’s Bitfinex Alpha we also explore in our Learning Section how stablecoins continue to provide a source of stability in volatile markets, and in particular how USDt has continued to resolutely hold its value. We also highlight how crypto lending and staking services provide a source of growth if you just want to ride out the winter by hodling.
In our news section, we revisit important innovations that were unveiled during the week including the enablement of payments on Keet.io, the peer-to-peer (P2P) chat and video app, and the launch of Pear Credit, a P2P credit system that allows issuers to create P2P credit tokens.

The bear market is clearly for building. Have a great trading week.