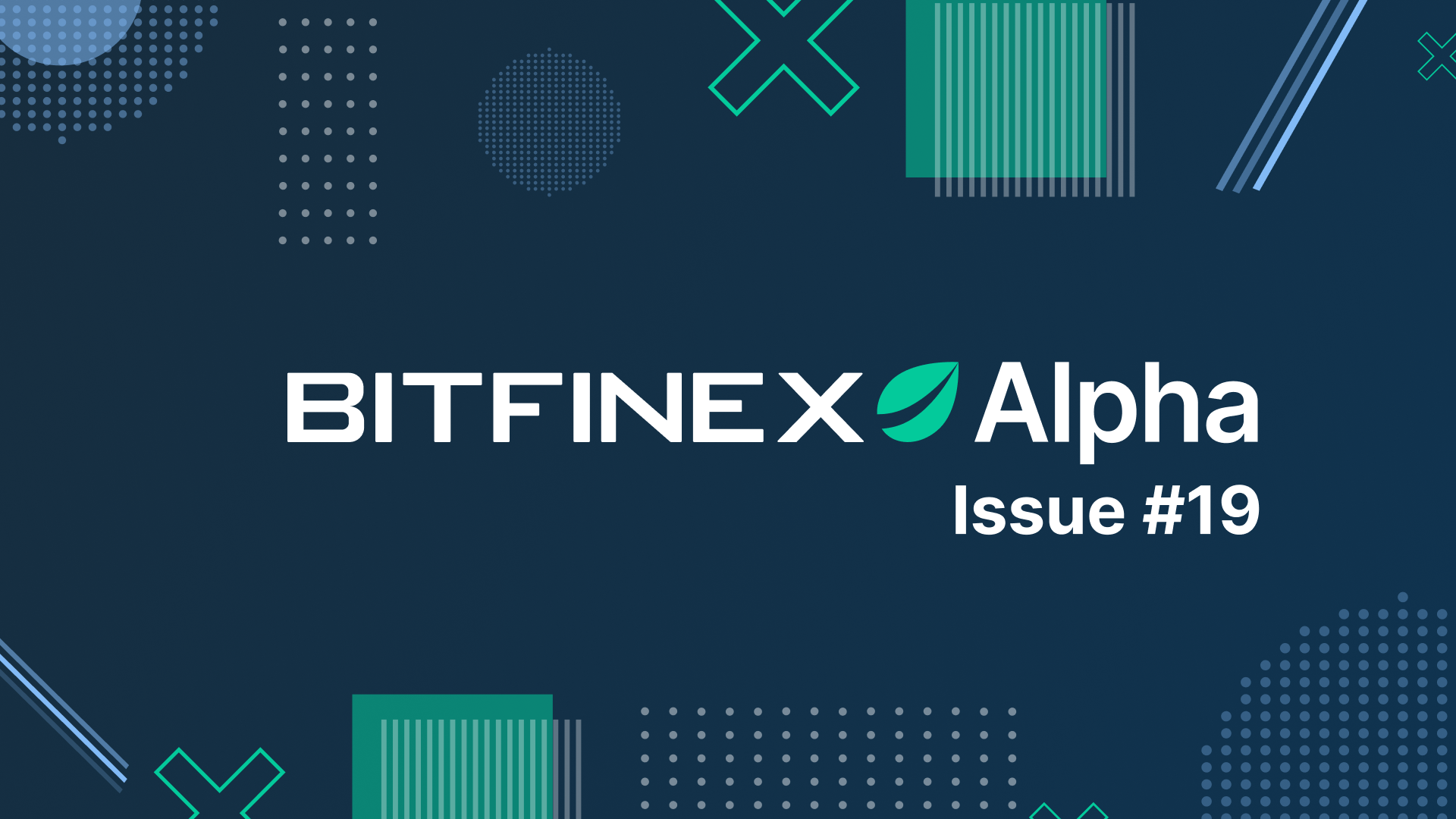 In case you were in any doubt about what mind the Fed is in, you should not be now. Chairman Jerome Powell, at his keynote address at the annual Jackson Hole symposium, was unequivocal: rate rises are going to continue until at least the Fed’s target inflation rate of 2 per cent is met.

As we scour the market for further data points, we analyse the Pending Home Sales Index, which shows recently signed contracts for existing homes, and is a leading indicator of housing market activity because it reflects signed contracts for future purchases. It has been down eight of the last nine months and is still looking bleak. With a more than 30-point drop in the Housing Market Index, our analysis shows that historically such a decline precedes a 3 per cent jump in unemployment. If the correlation holds, this implies that US unemployment will be above 6% in 2023.

The equities market also looks overpriced to us. In our analysis of the spread between the S&P 500 earnings yield and 10-year treasuries, a widening spread as rates rise implies a substantial decline in the S&P 500 PE ratio. We see substantial downside potential from here since stocks are not cheap and have diverged from bonds and the dollar.

On-chain, there is continued action in Ether wallets, where top whale addresses are moving tokens to exchanges. Similarly, Bitcoin hodler activity has reached a peak of 12.92 million BTC – of which 60 per cent have been holding for more than one year.

What does this mean? We see the BTC activity as consistent with bear market accumulation – and indicates continued serious conviction in the asset.

Price performance, however, continues to be driven by the dollar and other risk assets. Even with the Merge as a major idiosyncratic crypto story and the Tornado Cash saga potentially bearish, crypto’s anchor is still exogenous. Indeed, far from any decoupling of crypto from traditional risk assets, we see a laggard effect experienced by crypto investors, a sign the market is still immature, and we are still early.