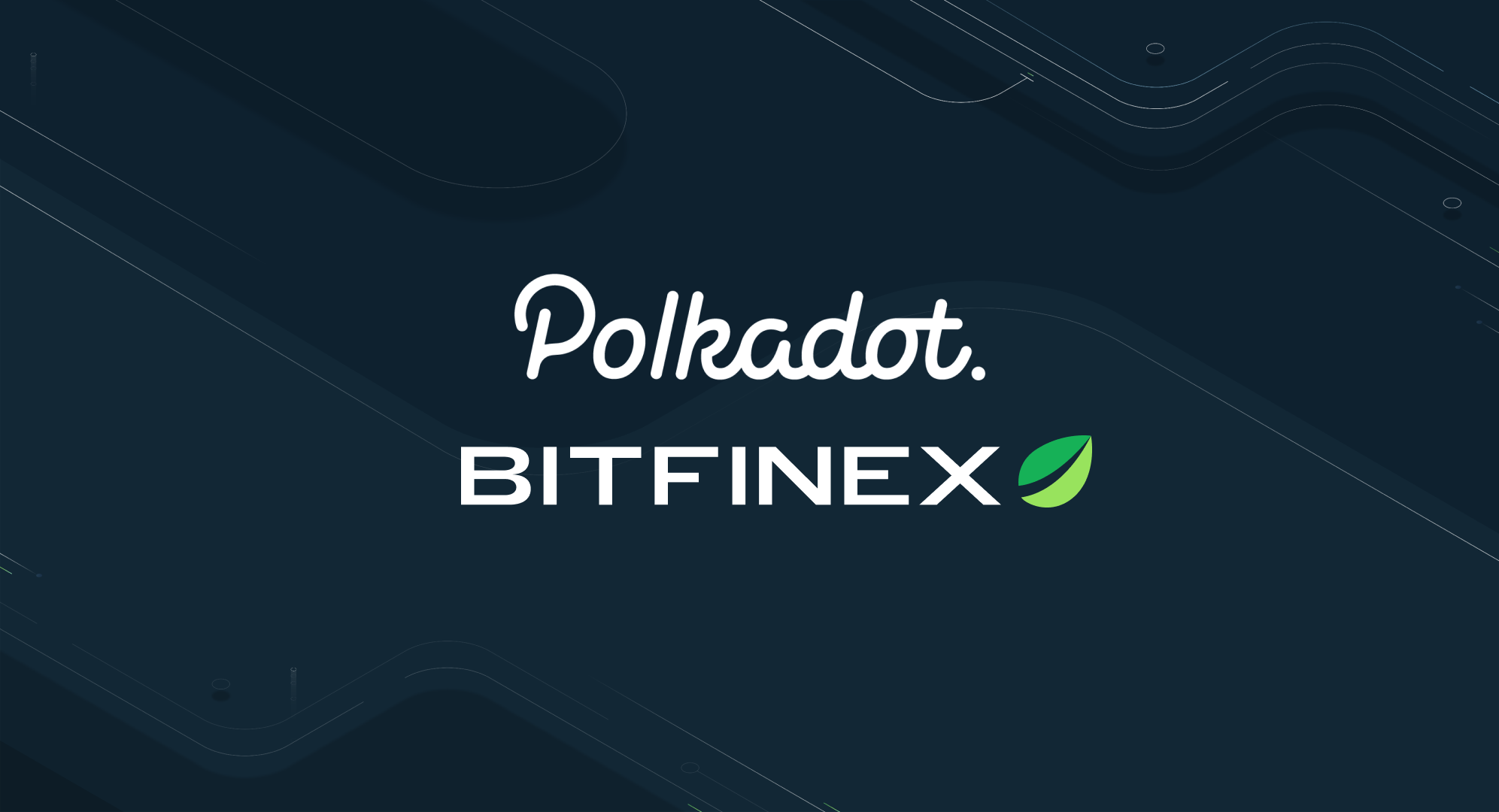 reDOTnomination – How it affects you

Polkadot is an open-source network working on developing a scalable multi-chain network protocol that allows specialised blockchains to communicate with each other in a secure, trust-free environment. It’s the flagship project by the Swiss-based Web3 Foundation, whose goal is to facilitate a fully functional and user-friendly decentralised web.

Polkadot aims to solve blockchain’s interoperability problem by facilitating the exchange of any kind of data across any type of blockchains in a trustless way; thus, making it easier than ever to create and connect decentralised applications, services, and institutions. Along the way, it’s also working to resolve commonly cited problems in blockchains, such as governance and forking problems.

The Polkadot community just conducted its first-ever vote to determine the latest denomination of its native DOT token. As seen on the DOT’s redenomination proposal on Polkassembly, the change aims to give more ergonomic or human-readable units and achieve a more straightforward calculation system by using whole numbers instead of small decimals.

The vote on the denomination of DOT tokens followed a referendum previously held on Kusama, Polkadot’s “canary network”, on whether or not to redenominate DOTs on Polkadot in a 1:100 ratio. The non-binding referendum was done to measure the community’s sentiment in anticipation of the upcoming launch of Polkadot.

After two weeks of the voting period, the result came out with 86% of the participating DOT holders in favour of splitting each DOT into 100 DOT, which was consistent with the referendum’s outcome. In effect, it will lower the price per DOT by approximately 100x compared with pre-redenomination values.

The change, however, will not affect each DOT holder’s stake in the network.

All activities – trading, deposits, and withdrawals – related to DOT will be paused starting from 2 hours before the redenomination takes place. Any open orders and withdrawals during this period will be cancelled.

Visit our Knowledge Base page to learn more about Polkadot on Bitfinex.

This blog post is not an offer to sell or the solicitation of an offer to buy DOTs or any other digital tokens. Any purchase or sale of DOTs on Bitfinex will occur solely pursuant to the terms and conditions for the use of Bitfinex at https://www.bitfinex.com/legal/exchange/terms.