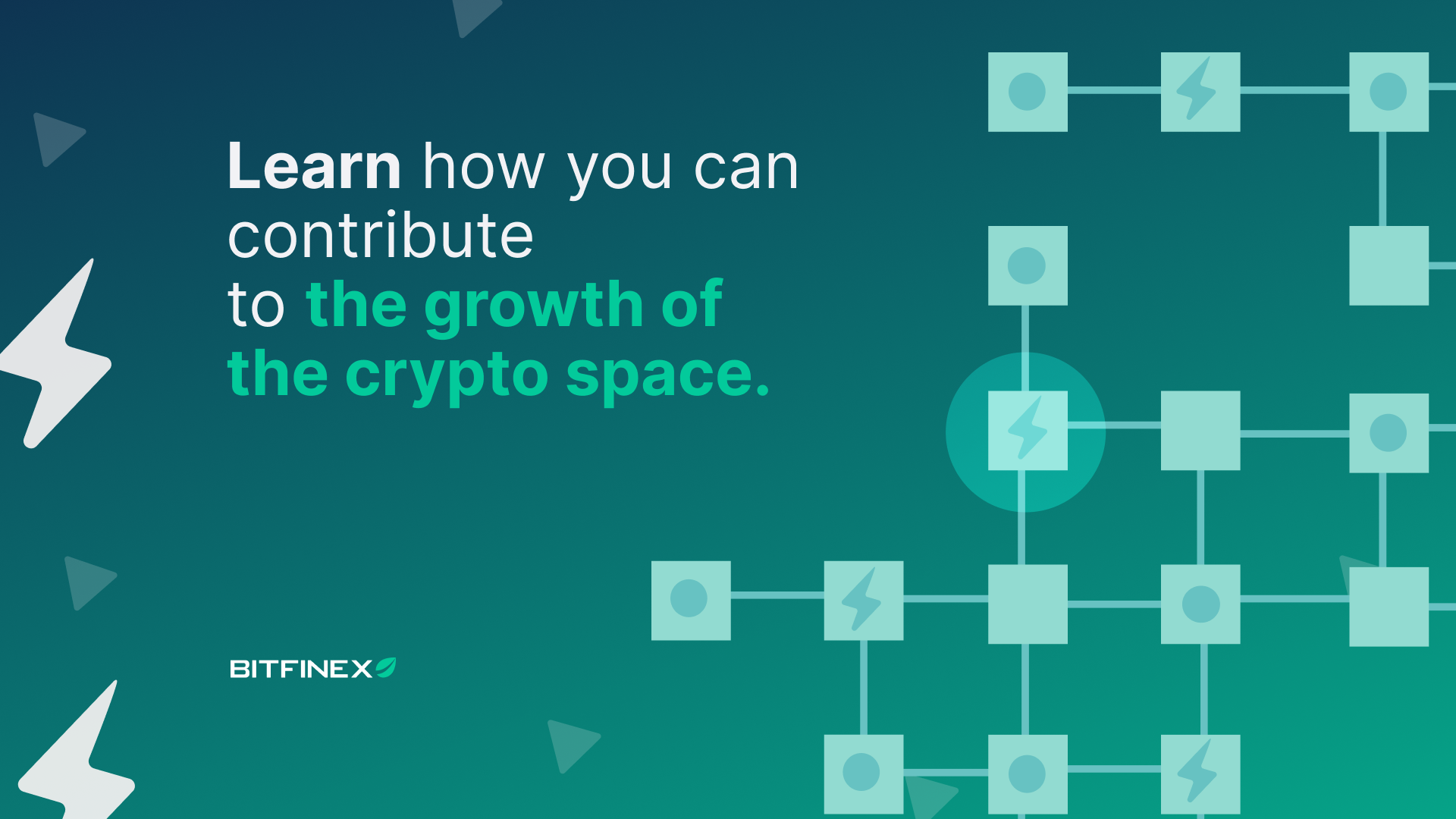 The Lightning Nodes – A beginner’s guide

Nodes are an integral part of blockchain infrastructure. They are where the blocks of data that make up the blockchain are stored. The term node is widely used in various conversations and discussions within the crypto community. Thus, crypto enthusiasts should have a good understanding of nodes—what they are, how they work, and why they’re vital, including how to run a node.

If you are not familiar with the Lightning Network, check out our Lightning Series.

So, what is a node in cryptocurrency?

Different blockchains may have different types of nodes, each with individual properties and functions. In this article, we will elaborate on the nodes in Bitcoin and the Lightning Network.

Nodes in Bitcoin & the Lightning Network

There are two kinds of nodes in the Bitcoin network.

A full node keeps a copy of every transaction on the network, verifies transactions,  accepts new blocks, and then broadcasts the new transaction to other nodes.

A light node doesn’t store the whole blockchain, only a tiny part of it. Light nodes download block headers (a section in a block that summarizes the rest of the block) to verify data and then transactions.

On the other hand, there are specialised nodes, called miners. Miners are computers solving a mathematical puzzle and adding transactions to a block; they receive transaction fees and block rewards in exchange. Whereas Bitcoin full nodes verify transactions, but do not receive block reward. That being said, there are other reasons that encourage people to run a full node, such as contributing to the overall security of Bitcoin’s network and increasing the security of transactions, which is crucial if you plan to conduct numerous bitcoin transactions in a day.

Nodes in the Lightning Network

A Lightning node is the gateway into the Lightning Network. You need to have at least one node running to be able to explore the LN technology and enjoy everything it has to offer. Thanks to decentralisation, anyone can run a node, regardless of the network they’re using.

What are the advantages of running a node?

1. You contribute to the network.

2. You will have full custody of your crypto.

By running your node, there’s no need to trust intermediaries with the custody of your coins. Moreover, you don’t have to worry about trusting another node’s information because you will download the blockchain’s entire history into your node.

3. You can earn some sats by routing payments.

Once you start running your node, you could pass Lightning payments across the network and earn a few sats in exchange.

Learn how to run a Lightning Node

Thanks to the innovation and development built on top of the Lightning Network, running a node is not as hard as it seems. Here’s the step-by-step guide:

Step 1: Get the hardware and equipment

Running your node requires an initial investment in hardware.There are quite a few options out there—one of the most user-friendly ones is Raspberry Pi.

Other equipment that you need to prepare are:

Please note that you don’t have to buy a Raspberry Pi device to run your node; you can do it with your computer. However, running your node on a dedicated device will minimize the attack surface of the software environment. Attack surfaces can be digital and physical, therefore a computer that is also used for navigating through the internet will be more vulnerable to a digital attack.

The Raspberry Pi needs to be loaded with a specific software—RaspiBlitz—and written on the memory card.

Raspberry Pi Imager is the easiest way to install the software into your Raspberry Pi device. Look for a tutorial online for your operating system and follow the instructions. Here’s also a video that will help you use Imager.

As an alternative to RaspiBlitz, separate software such as Umbrel can also be installed on a Raspberry Pi computer or a regular PC.

Step 3: Connect to the network

Once you have installed the software, a step-by-step guide will take you through setting up a wallet and load it.

The next step would be to download the blockchain. Keep in mind that this process can take several hours to a couple of days.

Finally, open a lightning channel, connect to a node, and that’s it. You’re all set to start sending BTC from your node!

When you run a Lightning node, you must then open one or more payment channels to another node to route payments through them, otherwise, the node will not be able to send payments.

Pro tip: You need to open a channel to a reputable node with an excellent capacity to send BTC over the network.

A node with high capacity means more bitcoin is locked into that node than other nodes. Here you can see a visualisation of the subset of nodes and their payment channels with each other.

With two Lightning nodes, Bitfinex has, at this date, a combined public capacity of over 260 BTC. These nodes provide the network with two payment routing services with low fees.