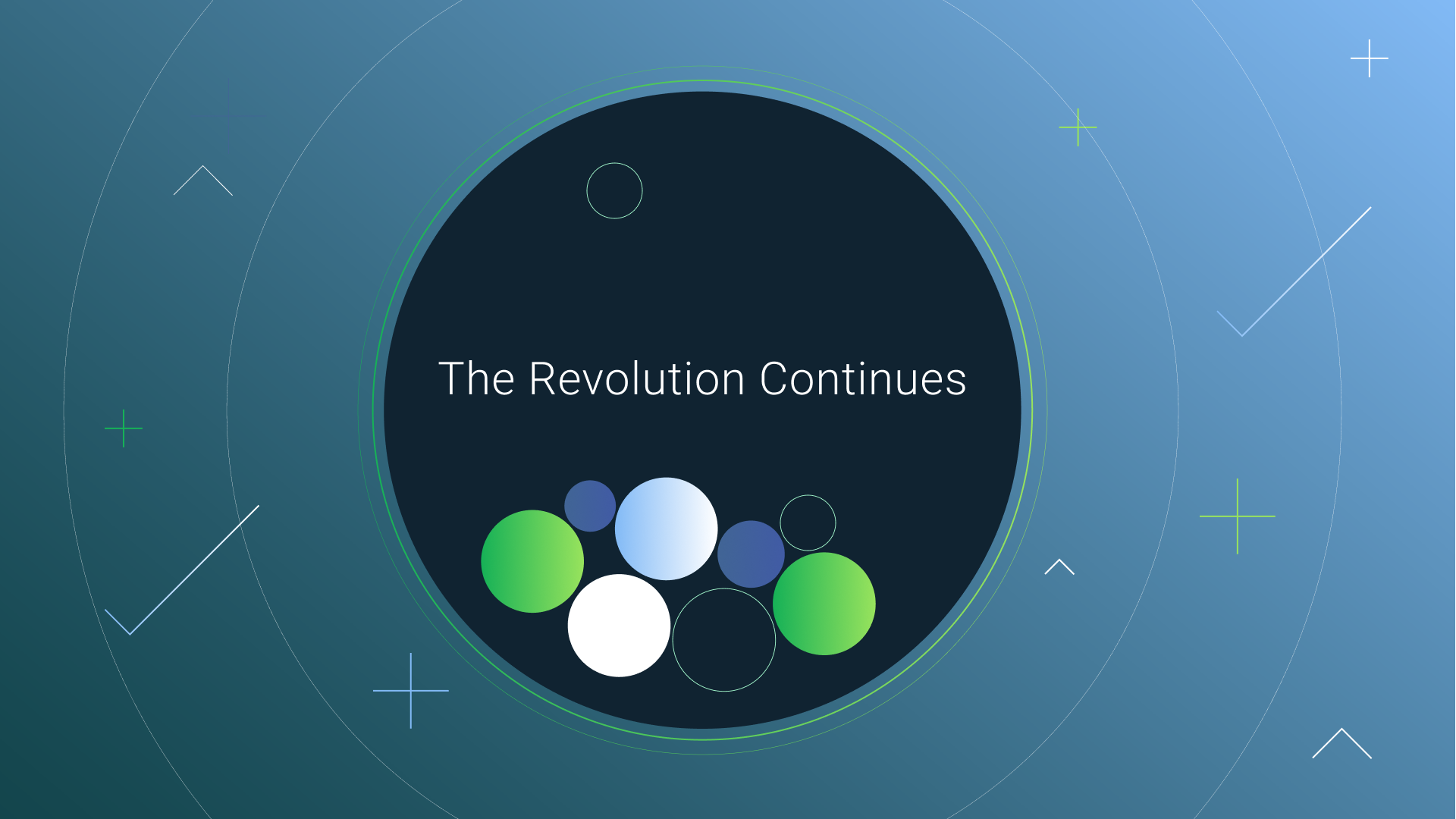 The crypto industry is built by aspiring people who see opportunities in problems and dare to take action to find solutions. It was initiated by the pseudonymous Satoshi Nakamoto, who believed that a decentralized money system was possible that the first cryptocurrency finally came into existence.

Since then, more people have joined the crypto movement, which has brought the industry to a rapid expansion.

But there’s a question that’s been lingering for a while, “Will the crypto revolution last?”

We believe that the answer depends on what the crypto believers are doing about it. Keeping the crypto revolution going is not a one-man-show. It requires proactive involvement of the entire crypto community.

Bitfinex is aware of it, which is why we launched an ecosystem for the next generation of crypto communities, the Bitfinex Affiliate Program.

If you’re unfamiliar with it, you can read about the Bitfinex Affiliate Program.

The revolutionary program has received rave receptions from our users and the wider crypto community. Only within a month after its launch, we had paid more than 120,000 USD equivalent to our affiliates.

To the ones who make it happen, we remember you

Today, we’d like to extend our invitation to the people who make crypto what it is today, the developers. You are at the core of the crypto movement, and we want to partner with you in developing the industry and keeping the revolution going.

As a company focusing on development and innovation, Bitfinex can relate to all your struggles. We know the amount of time and energy you have devoted to building the crypto industry, and we appreciate you.

With that in mind, we decided to create a new reward scheme, exclusive for the developers who build trading libraries and platforms.

The new Developers Reward will generate a 5% rebate for each trade made through one of the Bitfinex’s APIs. The rebate percentage is not subject to monthly reductions and is applicable for as long as you integrate it on your trading platform.

What’s more, since the Developers Reward runs on top of the Affiliate Program, any developer who has an active network is entitled to both the affiliate rebate and the developers’ rebate.

We believe that the Developers Reward will encourage many developers to play their part in proactively spreading the word about cryptocurrency in their own ways. Developers will get the opportunities to shine as advocates of the movement they believe in by doing what they do best.

From fellow crypto developers to the others, you deserve the special rewards. After all, you are the ones who make it happen. Let’s work hand-in-hand to keep the revolution going.

Learn more about the Developers Reward and start coding https://support.bitfinex.com/hc/en-us/articles/360036965234-The-Bitfinex-Affiliate-Program