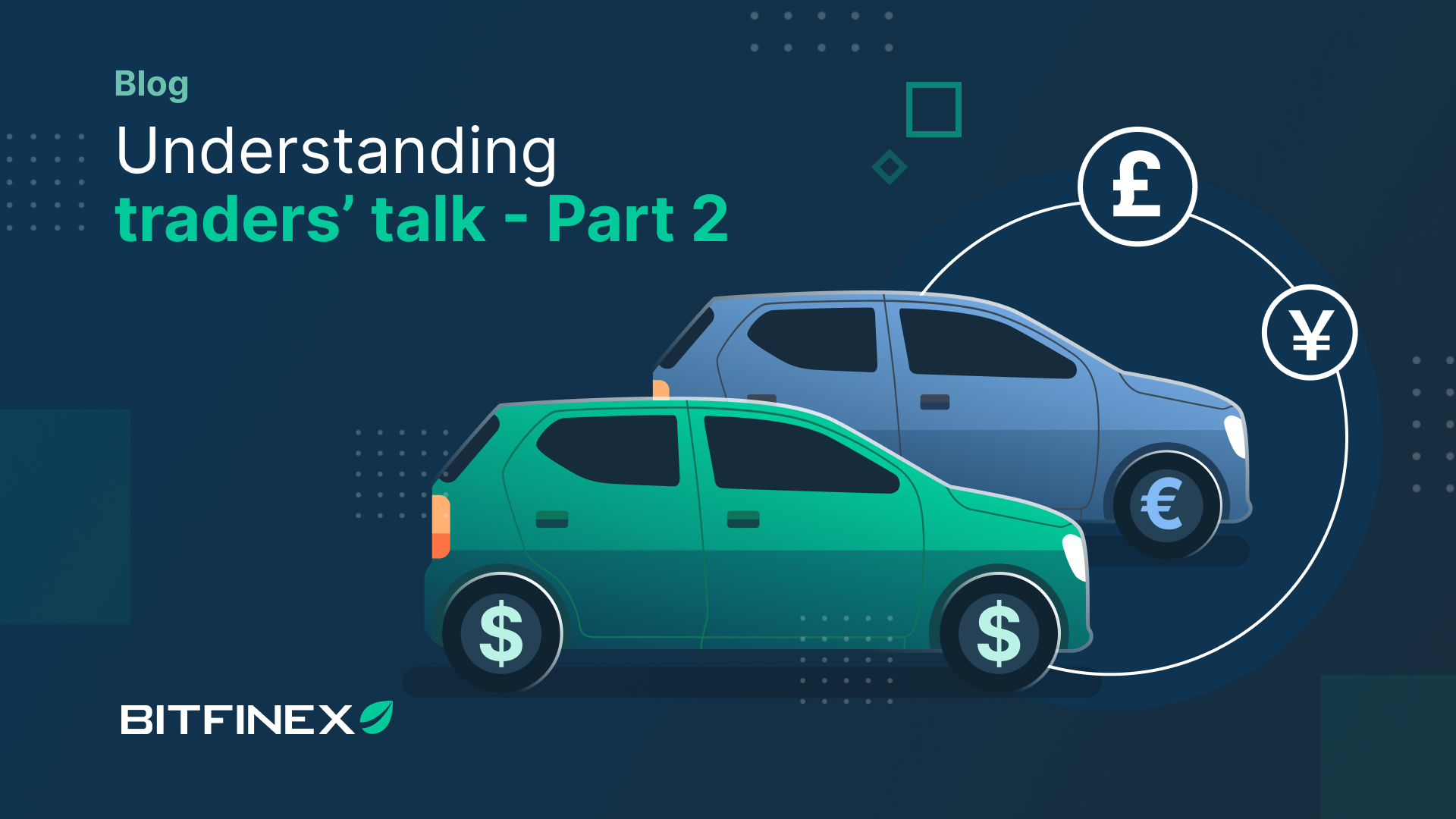 Fiat in crypto does not refer to the renowned automobile brand. It refers to the currencies issued by a government via their central bank, such as EUR, USD, or GBP.

Order book is the list of all open buy and sell orders currently available in an exchange for a specific trading pair. An open order says that there’s another trader who’s willing to buy or sell a digital asset at the given price. An order book is dynamic as it’s constantly updated in real time throughout the day.

Altcoin(s)—an abbreviation of alternative coin(s)— refers to any digital tokens other than Bitcoin. Following Bitcoin’s success, plenty of projects creating digital currencies emerged. One of the earliest was Ethereum (ETH), which has become one of the most widely-used altcoins these days as many other tokens are built upon its protocol.

Stablecoin(s) refers to the digital token(s) that peg its value to assets, such as fiat currencies or precious metals, to make it more stable and less volatile. The concept of stablecoin was pioneered by Tether with Tether tokens (USDt) that was launched in 2014. Ever since, there have been many other stablecoins being launched and introduced to the crypto community, however Tether tokens remain the most popular in terms of trading volume and market capitalization.

Bull market is the term used to refer to the market when the prices of assets are on the rise steadily over a period of time. It is named a bull market as the price movement mimics a bull’s attack move, from below moving up.

Bear market is the term used to refer to the market when the prices of assets are declining steadily over a period of time. It is named a bear market as the price movement mimics a bear’s attack move, from above moving down.

In crypto, these two terms are used to refer to the more extended periods rather than the short-term price movement in the market, given the market’s volatility.

Bullish is the belief that the price of an asset or the overall market will rise. A bullish trader/investor can be referred to as a bull.

Bearish is the belief that the price of an asset or the overall market will fall. A bearish trader/investor can be referred to as a bear.

Rally refers to a short period of a substantial and continuous increase in the price of an asset. This can happen in both a bull market and a bear market. In technical analysis, it’s crucial to pay attention to price rallies as they typically signal an upcoming downward price movement, such as tops and bottoms, head and shoulders.

Moon(ing) refers to a rapid upward price movement of an asset. It says that an asset’s price is going to the moon, as the term is inspired by the moon, which is up high in the sky.

Check out Bitfinex Trading 101 series on our blog or YouTube for more insights on basic crypto trading and the crypto space in general. You can sign up to our newsletter to ensure you won’t miss out on our latest educational content and updates.